1st Class Wedding Entertainment from Martin Bell and the All Stars Band. 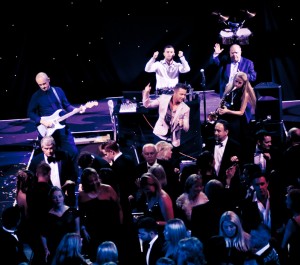